How to Get an Email Response from Busy People: 10 Ways

Have you felt the frustration of sending an important email and being ignored by the recipient? When we talk about official communication, the first thought which comes into our minds is either some people having a meeting or corporates on a phone call. But these days majority of the formal and official communication happens through e-mails and it wouldn’t be surprising to know that on an average more than 2 hours are spent on reading and answering such mails. 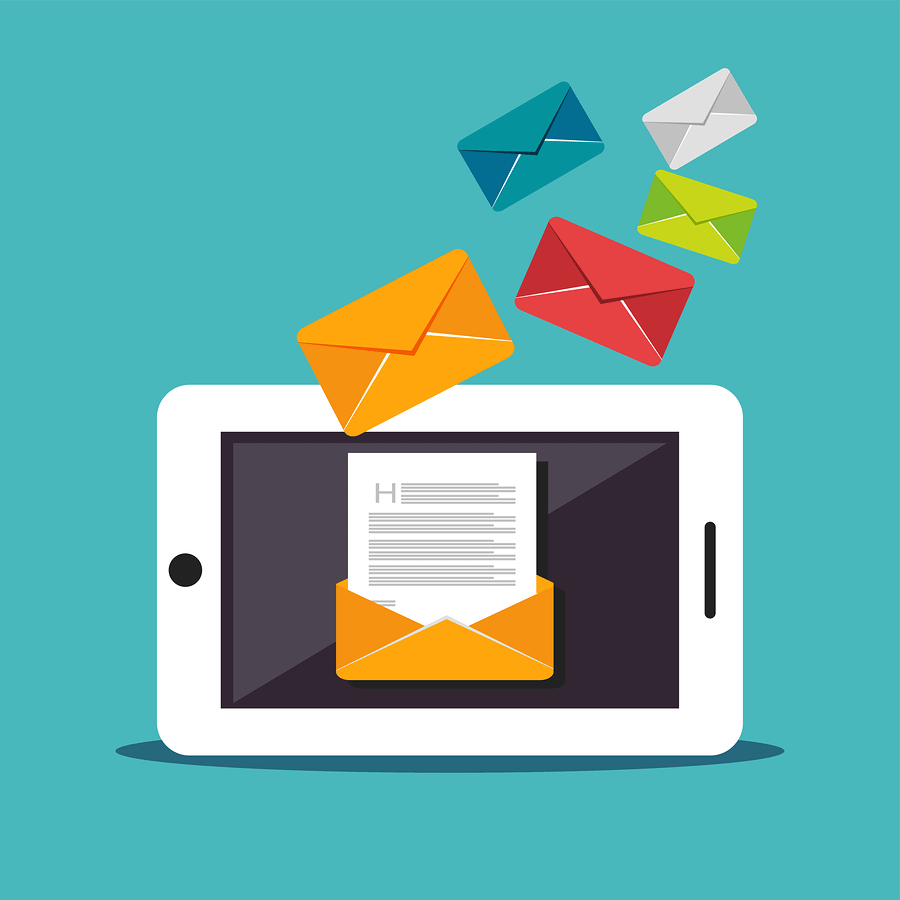 But with tons of emails flooding the inbox and half of them being spam, a well framed and crafted mail could make all the difference between an intriguing mail or a mail which is straight forward going to the spam folder. It is no secret that writing an e-mail is a skill and an art.

These writing skills will not only help people notice your emails but also to efficiently engage in better email marketing. Here are some tips which will help you ace this skill

Each message would create an impression on the mind of the recipient, and each and every word, from your subject to your closing greeting matters. So learning the art of email writing could be extremely important to earn a fast response. 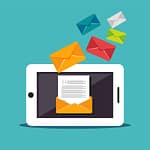 How to Get an Email Response from Busy People: 10 Ways 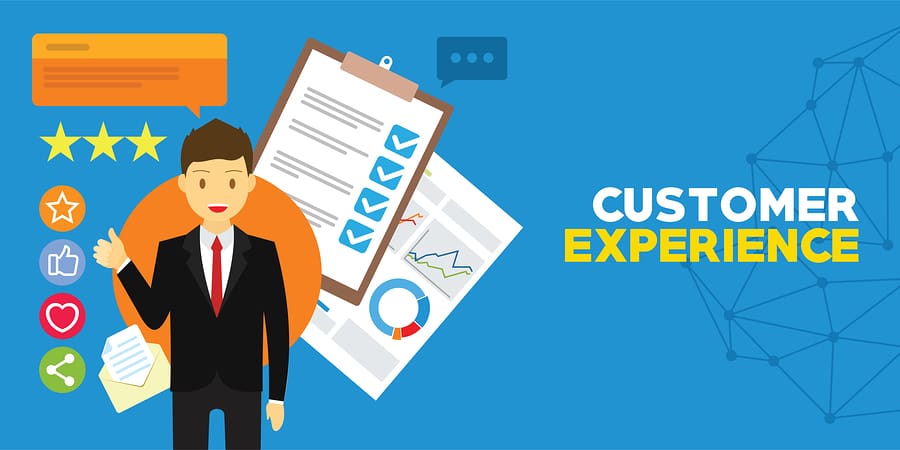 Trends that will drive the Customer Experience in 2018 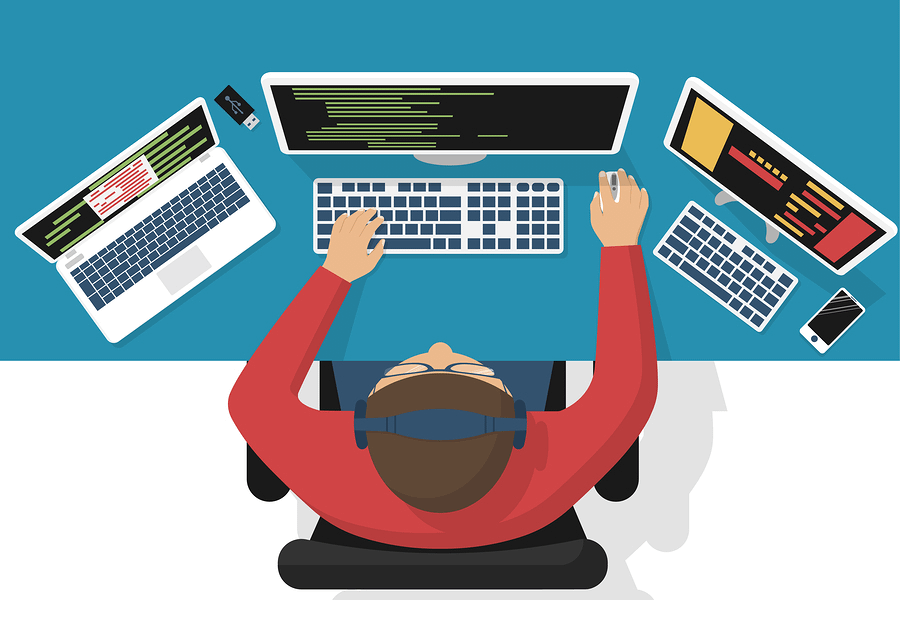 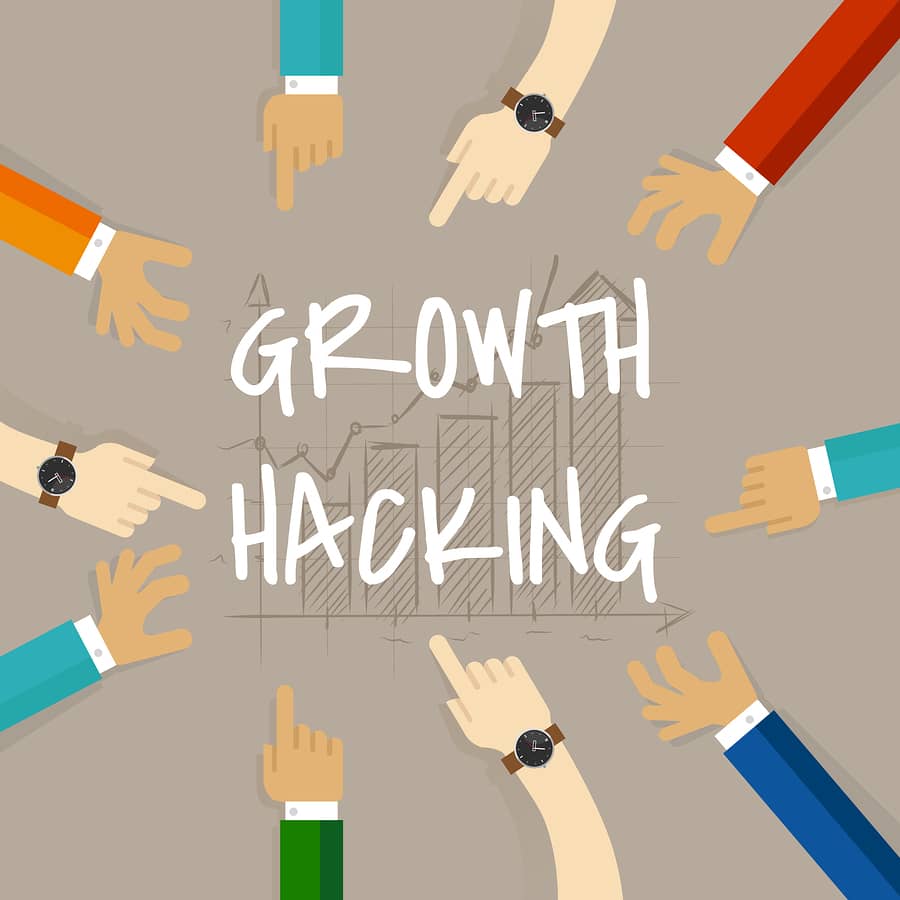 Should you be using Growth Hacking Techniques?