If you’re going to be in Times Square on New Year’s Eve, or even if you plan to watch that famous ball dropping via TV from the comfort of your living room, you won’t be able to miss the gigantic Google advertisement that will be dominating Times Square over the coming few weeks.

Google will be the first advertiser to make use of the enormous digital mega-screen billboard that was only recently put up and until now was test-displaying a digital art exhibition to delight the passersby. 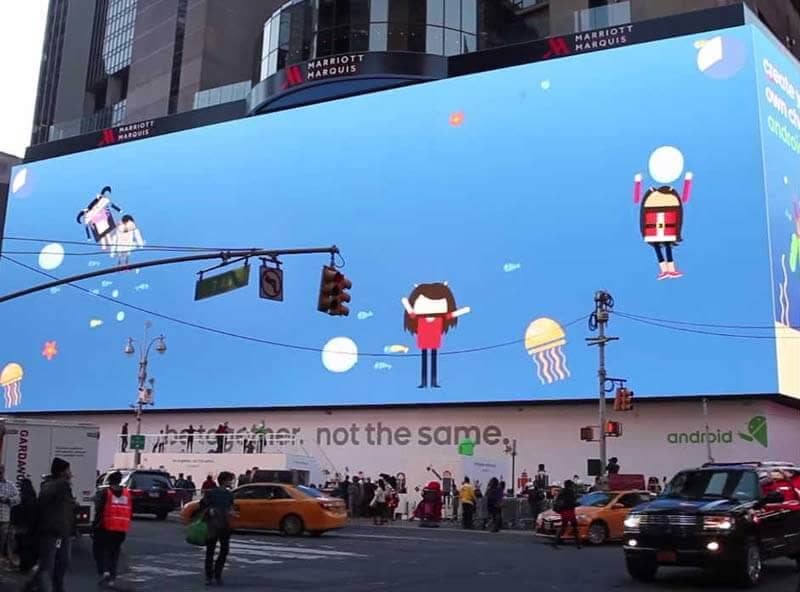 The Google ads will be crystal clear to all who see it because with 2,368 by 10,048 megapixels (a total of 24 million) the gi-normous electronic billboard features the highest resolution screen of any LED device of this size in the world (which beats the quality of 4k ultra high definition hands down!).

And the ad will be hard to miss because the Mitsubishi-electric built screen is pretty much the same length as an American football field or a whole city block, and is almost 8 stories in height.

According to reports in the New York Times, the mega screen is believed to cost around $2.5 million to hire for four weeks – making it one of the most expensive forms of advertising real estate on the market. However, Google may have cut a deal since the company is believed to have contracted the mega screen through to the end of January 2015.

Harry Coghlan, the GM of Clear Channel Outdoor which is renting out the giant digital advertising space, was very enthusiastic about their new product.

“This innovative and thoroughly distinctive display establishes a new iconic landmark in Times Square while creating a powerful, value proposition for our advertisers,” he is quoted as saying.

“We have great confidence that this spectacular billboard will be the most sought after display in the world for years to come.”
Coghlan estimates that the Google ad will be seen by millions of people during its several weeks on air. Around half a million vehicles, 400,000 commuters and some 460,000 tourists pass through Times Square each day.

And with a screen that big, that bright and that colorful, the Google Ad will be hard to miss! 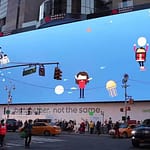 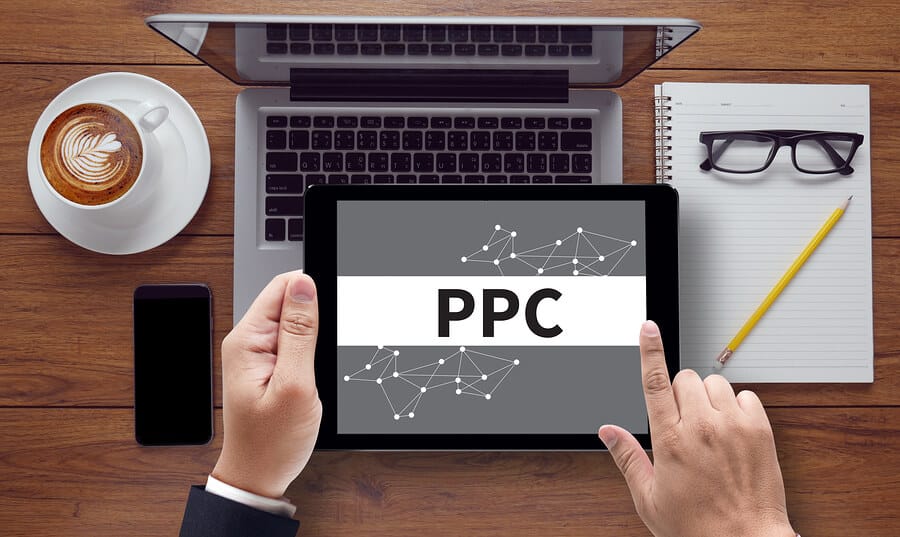 An Introduction to Programmatic Advertising 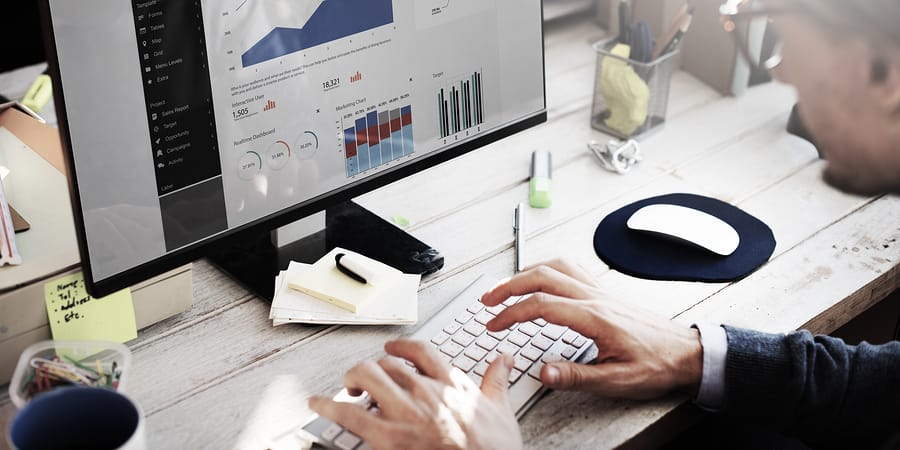 How to Drive Revenue in 2017 With Intelligent Internet Marketing 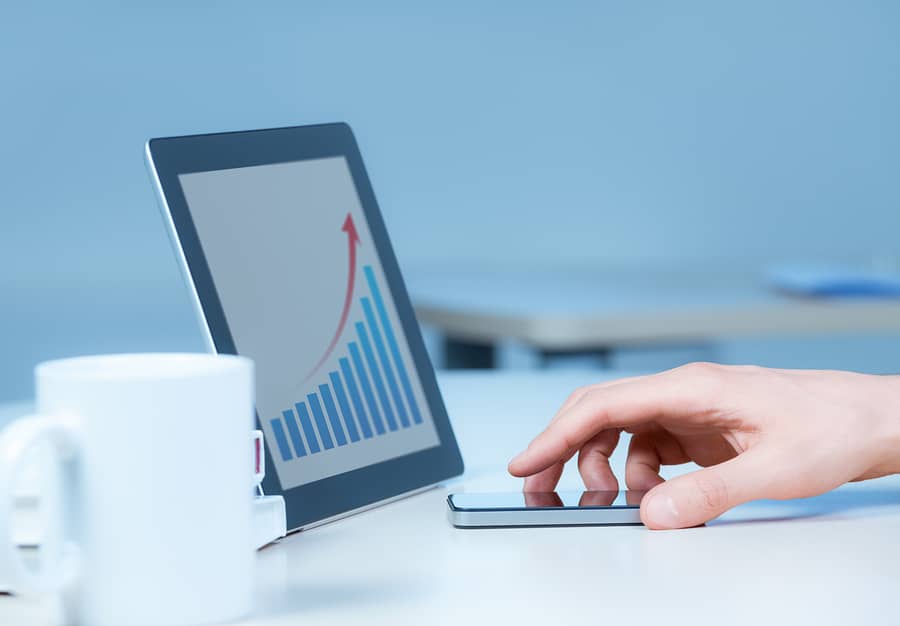