Yet again, Google is standing on shaky ground. The US Justice Department charged the company for illegally accepting advertisements from Canadian pharmacies, which targeted U.S. consumers. Google was ordered to pay $500 million, which was distributed amongst Rhode Island law enforcement agencies and Federal agencies. A portion of the costs went to the Department of Justice Assets Forfeiture Fund.

The Department of Justice’s investigation found that Google knew about the illegal activity Canadian pharmaceuticals were participating in and continued to post ads knowing full well the repercussions. The investigation further claims that Google provided customer support to the clients, which only makes their case stronger.

Google is now pointing the finger at businesses who invest their funds in Google ads. Google is on a killing spree, yet again, hunting down advertisers who are web spammers and are giving Google a bad name with their gambling, pharmaceutical and human trafficking practices.

So what really happened? What made Google snap? Let’s take a closer look at this situation.

Finding and nixing bad ads is a daunting task Google and its Director of Engineering and Advertisers, David Baker, face. In 2011, Baker axed 134 million ads, a 136% increase since 2010. The statistics are astonishing as there were only 25 million ads axed in 2008. New employees who join the Google team are now enlisted to manually review suspected ads.

There are several reasons why Google ad nixing is increasing. Most notably, Baker notes that his company is getting better at detecting bad ads over time.  He believes that this is not hurting `white hat` advertisers as they always pay for their services. It is meant to punish the “black hats” who utilize fraudulent credit cards to set up fake advertisements which con Google users.

HOW DOES THE APPROVE/DISAPPROVE PROCESS WORK?

By now, many of you are scratching your heads and for good reason.

The approve/disapprove process is divided into 2 steps:

1.  Automated:  A machine/computer determines whether an ad passes the initial test:

If ad is approved for everyone, it is marked as “approved”.

If ad is approved for certain users, it is marked as “approved-limited”.

If ad is rejected, it is automatically “disapproved”.

2. Human: If the computer does not come to a determination about the ad, it is forwarded to a real person who makes the final decision, based on Google internal policies.

This essentially is the million dollar question. Google is significantly criticized for its lack of transparency.  Baker believes that the process of eliminating spammers is a hard task as it requires the satisfaction of the user and the advertiser.

Businesses and internet advertisers are now put in charge of determining what they have done wrong using vague policies and guidelines Google provides in the webmaster blog. Google hardly specifies where businesses go wrong, causing the latter to pay more to have an online presence.

“White hat” advertisers accuse Google of conflict of interest.  Since the eruption of the pharmaceuticals scandal, advertisers have been quick to accuse Google of not caring about quality and caring more about profits. The allegations are still looming and Google is in hot water with its questionable tactics, first with Google Penguin and now with disapproved and fraudulent ads.

Since 1998, Wisdek Corp. has grown from a pioneer in a non-existent industry to a multinational corporation that is ranked amongst the top 30 SEO companies in Canada by top.seo.com. It provides Search Engine Optimization (SEO), PPC Management, link building, content development, video marketing (VSEO) and ReMarketing services to business leaders and entrepreneurs across the globe. Although its head office is located in Toronto, Wisdek Corp. retains offices in more than 10 countries.

Behind the Scenes in Google’s Battle Against Bad Ads 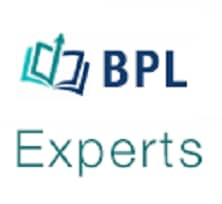 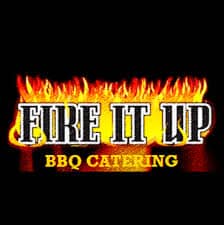 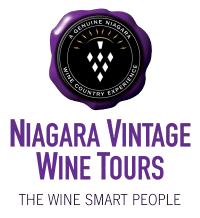 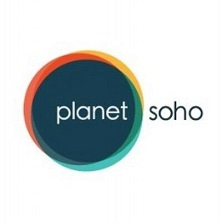 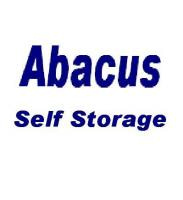 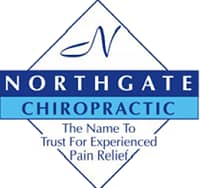 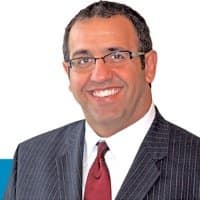 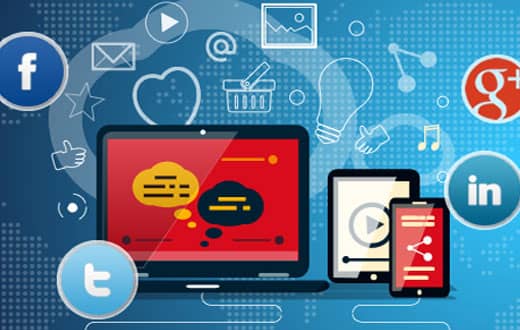 11 Ways to Track Performance of Your SEO Campaign 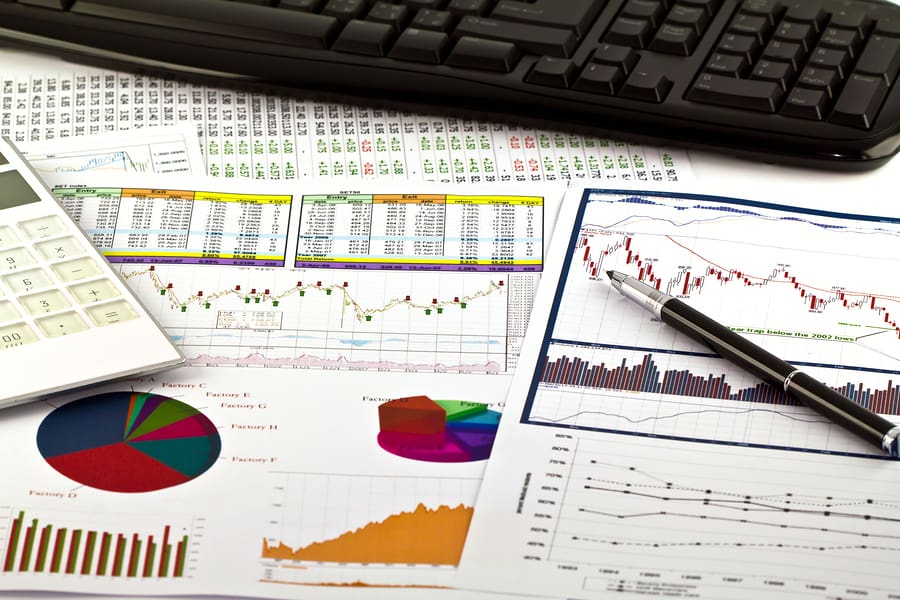 The 7 Technologies Businesses use the Most 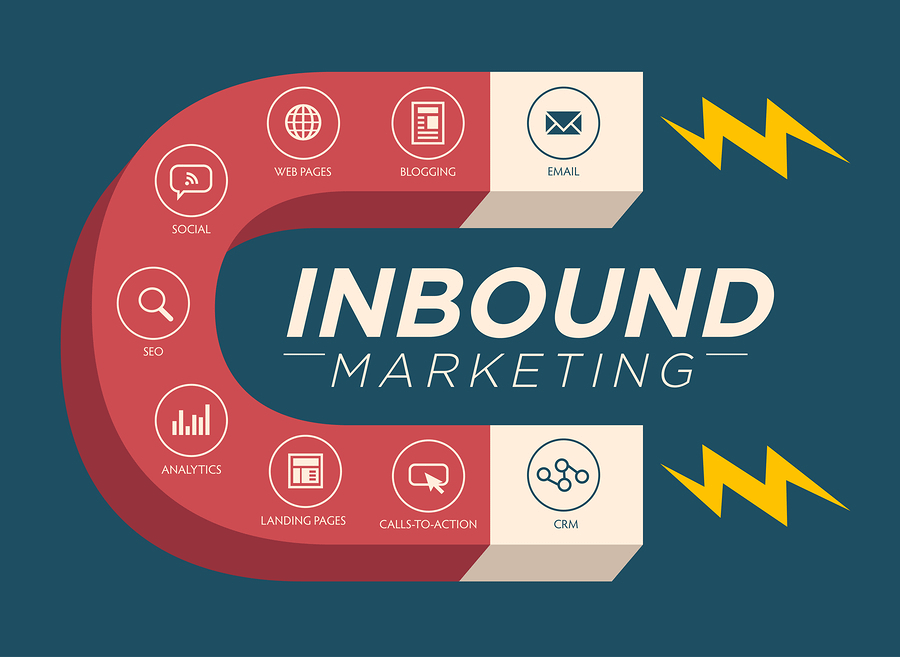