While you may believe that you’ve managed to create the perfect piece of content, to have it read and liked and shared, you often have to depend on social media. Social Media, at times like these, can be a challenge. Your engagement metrics the next day may disappoint you or perhaps even demotivate you, but that doesn’t essentially mean that the content is the culprit. The engagement you drive through social media depends as much on the time you posted as on the content itself. Here is how to decide on Optimal time for posting on Social Media. 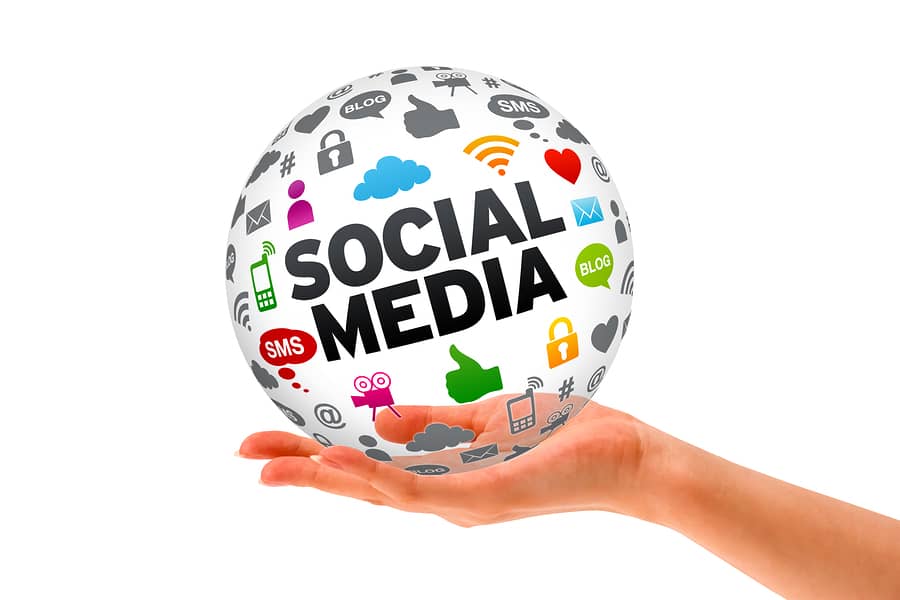 While social media has people hooked to it at all times, odd hours or even, every single day. However, based on traffic studies, certain days and times work better to drive traffic to your content that others. Thus, for the best chance of being noticed and getting conversions with more people active, you’d have to look for the best time to post.

Social Networks may have varied prime time viewing windows. Sometimes, people just check their feeds to pass time, while at others they tend to do so to help plan what they might want to do in the near future.

One of the most popular Social Media Network, Facebook, tends to have most people active between 1 PM. to 4 PM. on Thursdays and Fridays. Fridays make a lot of sense with people counting hours left to work post lunch before the weekend fun begins. Moreover, people might also browse their newsfeeds to be informed of any nearby events during the weekend or simply to make plans for their own weekend. You can also depend on Saturdays and Sundays to post your content as people are more hooked to Social Media on Weekends than the usual weekdays either out of boredom, or the curiosity to know what others are doing for the weekend.

One of the most consistent performers amongst all platforms is Twitter. People are active in high numbers, almost regularly betwee 12 PM. to 6 PM. from Monday to Friday. Most people tend to use Twitter as their primary News Feed and thus to browse through it over week days makes perfect sense. If you depend on Twitter for your own traffic, remember, anytime between lunch and dinner will work much better than late nights or early mornings. The absolute peak time, as traffic studies suggest is during Wednesday noon hours and then between 5 p.m. to 6 p.m. on Wednesday.

LinkedIn, much like Twitter, is a consistent performer. However, since it is most used for work-related or networking purposes the popular timings are during mornings than the evening leisure hours. 7:30 a.m. to 9:30 a.m. on Tuesdays, Wednesdays and Thursdays, is the absolute best time for you to gain maximum exposure for your posts. The other opportunistic times are noon to 1 p.m. and 5 p.m. to 6 p.m. on these same days.

Afternoons between 3 p.m. and 5p.m. on Mondays and Tuesdays are a very popular time for people to engage on Instagram. While most weekdays are active, it looks like Monday post lunch is the choice for most people to catch up on all the weekend posts and activities they might have missed.

Contrary to most platforms, Saturday 8 a.m. to 11 a.m. remains the busiest time for Pinterest. It may be because people intend to undertake projects for the weekend for which they may seek ideas on Pinterest. Also, Friday 3 p.m. to 10 p.m. can be an opportunistic time for you to post on Pinterest as it is amongst another chosen time to remain online among Pinterest Users.

What About Time Zones?

Local Business: If your business is confined within local boundaries or a space than complies to a single time zone, it is common sense to post at the proper time within the time zone the business is based out of.

National Business: For businesses functioning on a national level, you must focus on the Eastern Time Zone or Central Time Zone if the traffic in question is from the US as 80% of the population resides in those Time zones thus giving you the advantage of bigger audience. However, if the population you intend to target is from a specific country, you must post according to the time zone of that country.

These times are the starting point for you to figure what works best for your content. You could try to post a few cycles within these times to develop the baseline engagement metrics. However, you could also test other times alongside with additional posts to see if they fare as well. That will help you understand a time that is most optimum for your business in particular.

The goal is to achieve the largest audience possible. While statistics may help figure when is the most populous time on a social platform, the most optimal time for your business, even amongst the general optimal times need to be checked for by trying with various posts at different times. 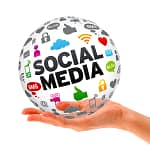 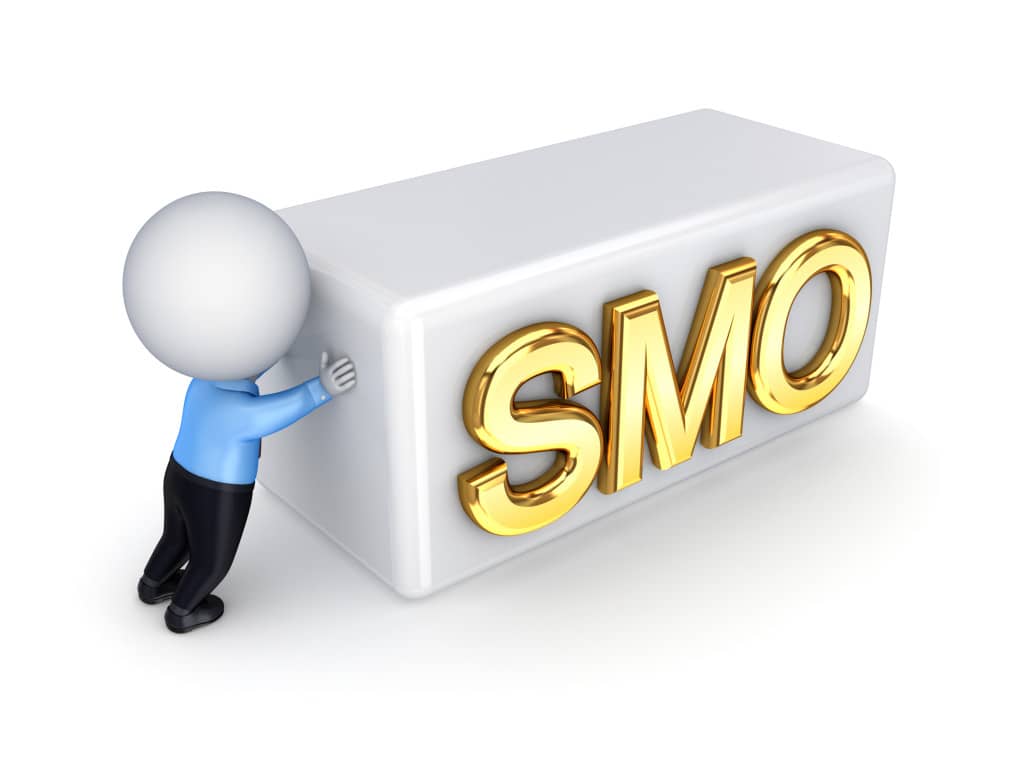 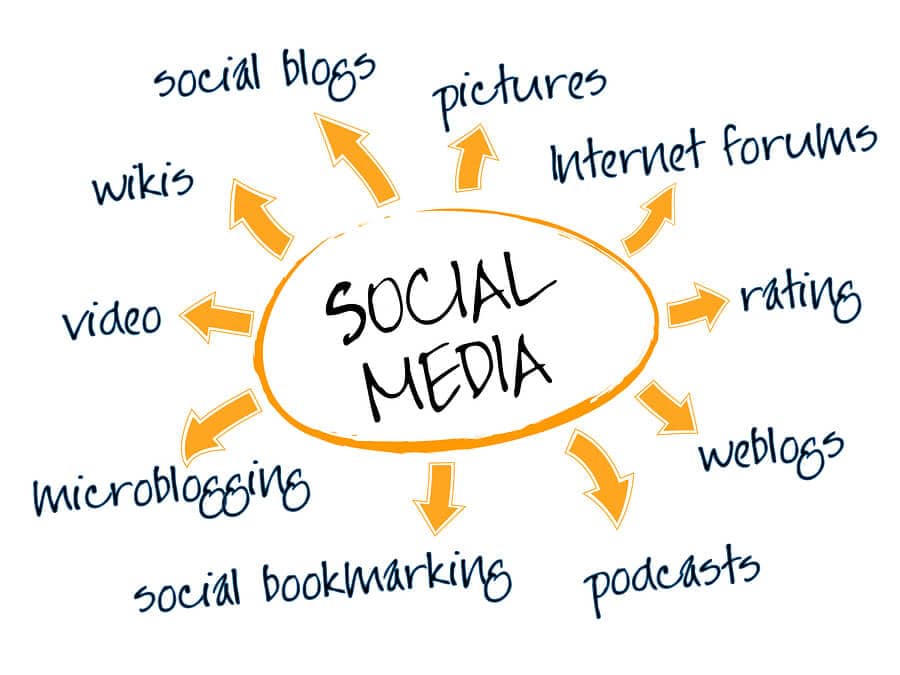 How to Measure your Social Success?