It certainly is commendable that Google is trying to make our roads safer for us. Wisdek reviewed the benefits of Google’s self-driven car and thought they were worth sharing….

Google’s cars are much better drivers than humans. Self-driving cars can “see” everything. They never get tired, drunk, old, or enraged and are objective when it comes to watching the road. Most importantly, they know just how to stay out of other drivers` blind spots – a common cause of car accidents in North America.

Google`s self-driving car program is innovative. When you hear the phrase “self-driving car,” you are probably thinking of a car’s interior being stuffed with wires (AI). Don`t. Just imagine a few additional buttons located on the steering wheel – that is it. There is nothing complicated about it – the user-interface is as consumer-friendly as an iPad, according to the head of Google’s autonomous driving program, Anthony Levandowski.

When can we see the car on the road?

The self-driving car could be available to consumers in 3-5 years, according to Levandowski. He does not promise that you will have the have the car in your garage next year, but he believes that we can expect the technology to be release within the next five years.

In what form it gets released still needs to be determined. Google is facing a couple technological challenges The car is still having trouble in the snow because the laser sensors can`t “see” the road to tell if it`s the same as the one inside their computer brains. Also, there is the challenge of getting the car approved for use on public highways.

Is the timeline realistic?

Levandowski is keen on introducing the car with 3 to 5 years and has even described scenarios where Google would be ready to release the autonomous driven technology. However, realistically to create a car from the ground up, a new model takes about 7 years. The Department of Transportation in the United States would then have to come up with tests to make sure self-driving cars don’t crash; the toughest part will be testing the software to make sure it’s safe for the roads. With that in mind, Wisdek believes that 2020 is a more reasonable and realistic time frame to think about a completely self-driving vehicle.

When you think about the number of lives you can save with a program that does all the thinking for you, there’s no losing.

Wisdek, after careful review, believes Google is making great progress with its self-driving cars: The car has now been driven more than 300,000 miles and there have been no major reports of accidents with a car under the computer`s control. There was a widely reported fender-bender in 2011, when one of the Google cars crashed into the car ahead of it, but the human driver was at fault.

None of the problems this blog mentioned above are insurmountable; however, it will be interesting to see how the technology will evolve. Wisdek awaits further developments in Google self-autonomous program and will update its Online Marketing Enthusiasts as soon as more information emerges. It, too, is excited to see the outcome and make the roads safer for us all to drive. 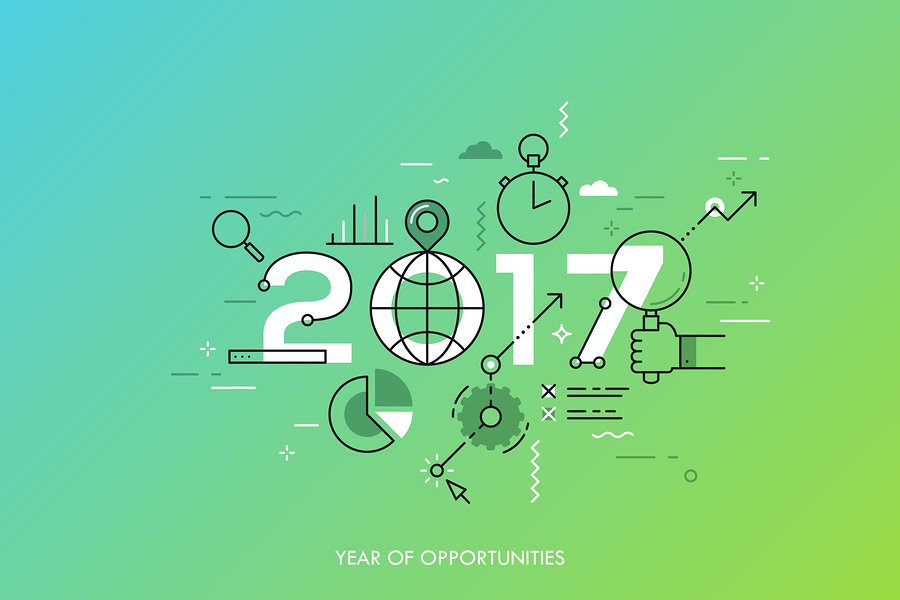 Preparing for SEO in 2017 and Predictions 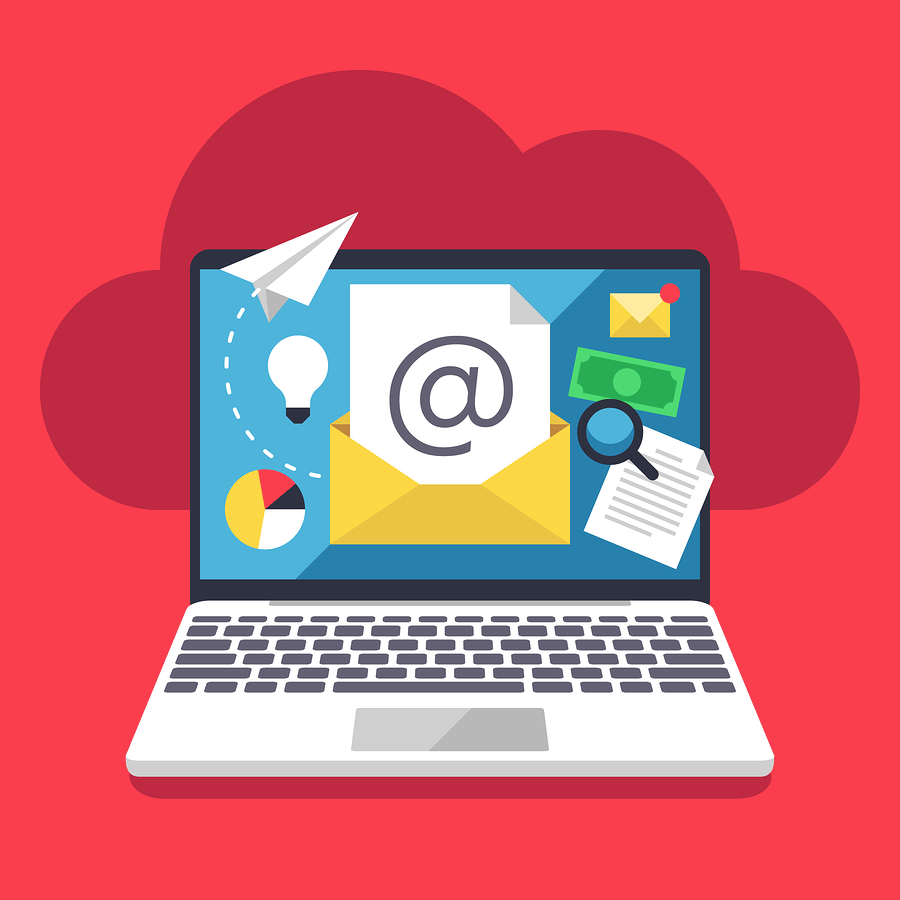 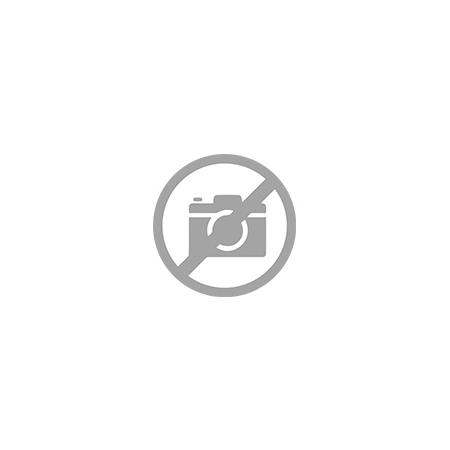