Yahoo recently took over the task of handling millions of extra internet search queries every month when it replaced Google as the USA’s Firefox default search provider at the beginning of December.

The new 5 year partnership between Mozilla and Yahoo was announced late November 2014 and described as ‘strategic’ by both companies. They went on to announce that they are also exploring the potential for other joint product integrations as well as distribution opportunities to different markets.

This is the first time recently that Yahoo has succeeded in out-manouevring Google in the competition to become the default search engine of choice by one of the USA’s major browser platforms.

A few years ago Firefox was the primary alternative platform to Microsoft’s then popular Internet Explorer. But then along came Google Chrome in 2008 (which soon became the world’s most popular browser with 52% of all web users globally currently electing to use it) and Firefox was relegated to second place (or lower) by many users.

Firefox currently accounts for about 16% of the desktop browser market in the USA according to StatCounter and is struggling to make strides as a mobile phone browser mechanism.

Despite Chrome’s growing popularity, Google for many years continued to be Firefox’s default search mechanism and their last mutually beneficial 3-year contract was signed into effect in 2011.

It is whispered that Firefox may suffer some monetary risk in breaking ties with Google. However, the future for Yahoo, chaired since July 2012 by ex-Google executive, Melissa Mayer, looks bright.

Mayer’s blog post in which she discusses the Firefox-Yahoo deal is characteristically upbeat and positive.

In her blog, CEO Mayer states that search is one of Yahoo’s key areas for growth and points to her company’s 11 straight quarters of growth in search revenue on a ex-Traffic Acquisition Costs (TACs) basis.

She goes on to say that the forthcoming partnership with Mozilla is a welcome opportunity for Yahoo to further increase its search revenue and expand its search reach and that her company plans further innovation in search mechanisms as well as digital content and communication.

She also showcased the new Yahoo/Mozilla partnership as a first step towards creating other opportunities for product integration and future expansion into markets overseas.

So – how is the new Yahoo an improvement on Google?

From what we have seen so far of the “new”, “clean”, “modern” Firefox-Yahoo user interface which debuted at the beginning of December, it all looks remarkably Google-like so far (which is perhaps no surprise given Mayer’s Google background).

It remains to be seen how popular the Yahoo search engine will prove to be and whether its Google-esque user interface will be taken up more widely and voluntarily by internet browsers outside Firefox.

However, Yahoo’s press releases already hint that it may soon become the search engine of choice for Firefox OS mobile devices.

As yet, however, it is unclear just how widely Firefox OS mobiles will be able to compete against aggressive competition from Android which is now relentlessly focused on the budget end of the smart-phone market.

And despite hints and whispers to suggest that things will soon change, at the moment, Yahoo remains officially silent on whether their user interface will also go on to replace Google as the default search engine for Firefox in Europe.

Mozilla’s blog informs us that in Russia, the default search engine is currently Yandex, with Baidu playing the lead role in China, although Google remains an optional choice on Firefox in both markets.

But even without the development yet of the European/Russian/Chinese link, in the short term at least, the new partnership between Mozilla and Yahoo is a significant step forward for Yahoo and guarantees that millions of search queries will be driven to Yahoo every month.

This will undoubtedly be a most welcome boost to the company’s already growing search revenue and will serve to re-launch Yahoo to millions of web-users who may not have personally elected to use the browser for years.

And what better marketing mechanism could Yahoo ask for at the start of 2015?

For more information about the Yahoo Mozilla deal take a peek at Marketing Land’s interview with Marissa Mayer. 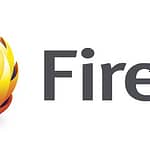 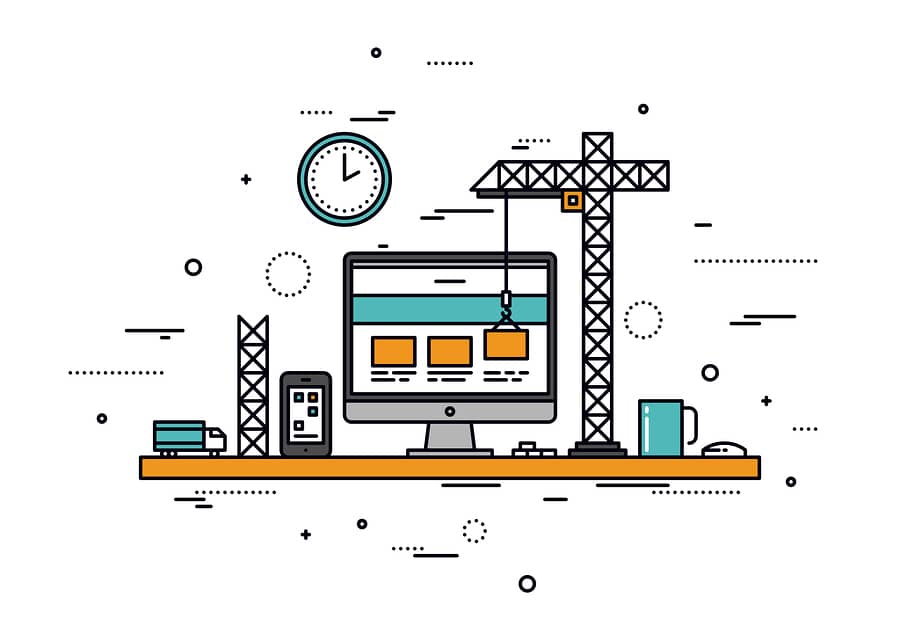 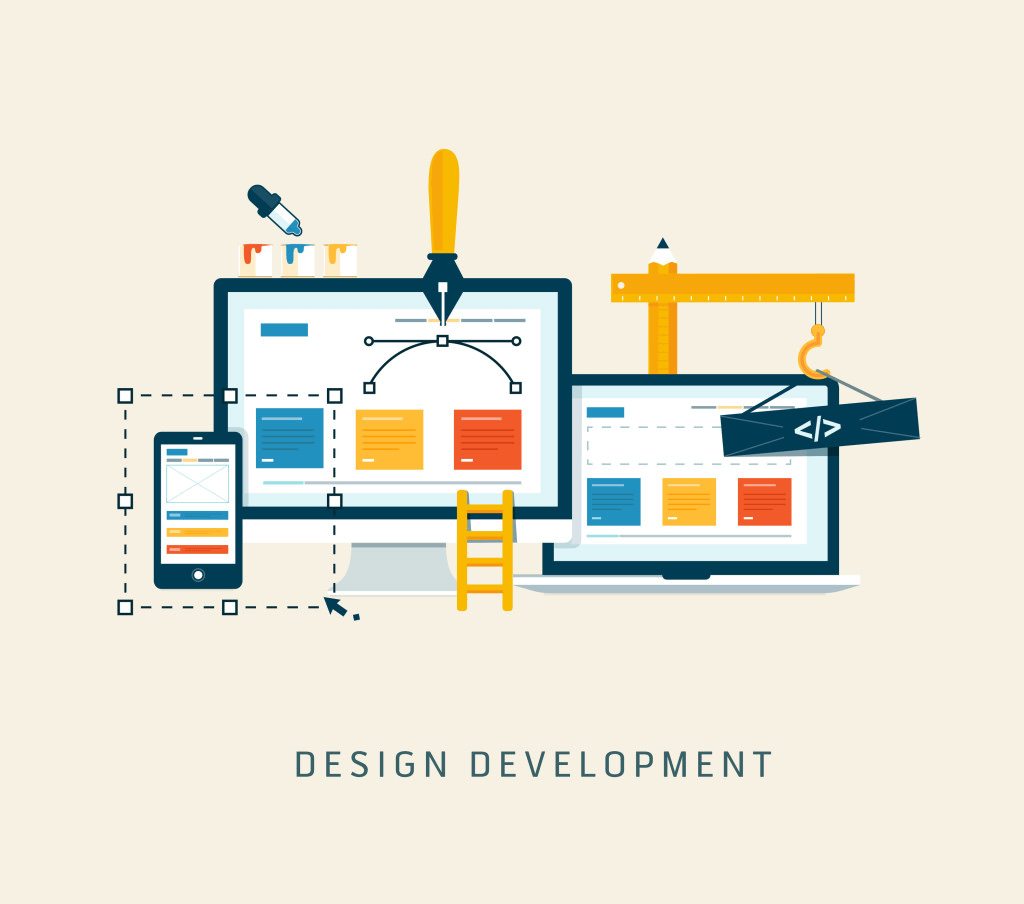 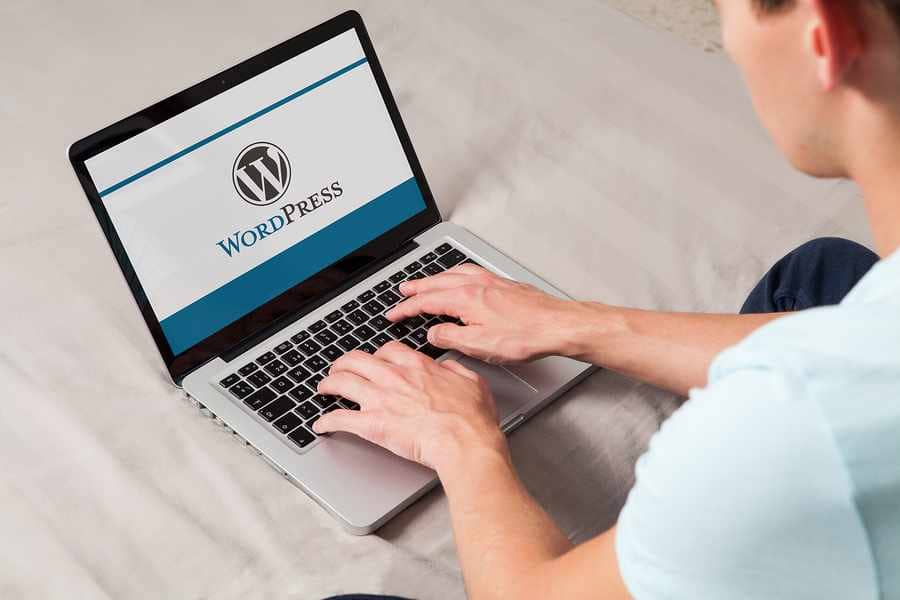 7 Core SEO Plugins Every WordPress Site Must Have